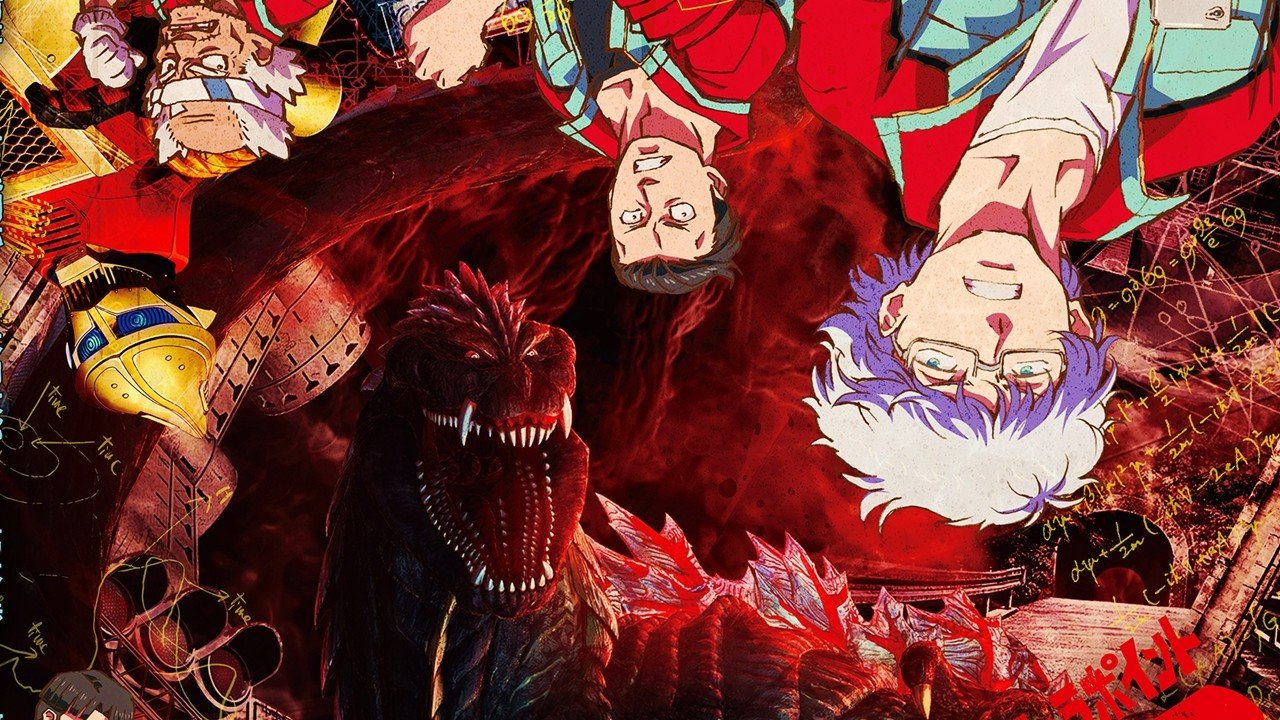 Godzilla Singular Point is the latest in the long-lasting franchise that is Godzilla. I cannot claim to be a Godzilla buff (despite the handle I use) so any easter eggs or allusions made in previous movies will be missed by me. With that out the way this latest rendition of Godzilla is an anime original story which was a collaboration between Bones animation studio and Netflix so we know this one is going to be a big budget release which one would hope has a good dose of original thinking seeing as Bones is involved.

My general expectation for anything involving Godzilla is a mindless non-stop action seeing the big man (and possible rival to myself) creating great devastation to Tokyo and perhaps other cities if Godzilla goes truly rampant. That is the Godzilla way, right? Well, if that is your expectation then you need a rain check cause this Godzilla series is not like that. Not, at all! Now that is not to say the series is necessarily bad but you do need to align your expectations to what the show is about to deliver otherwise you may get burned. What you get in Godzilla SP is a much more cerebral experience than you might think so action junkies with no room for finer plot points please give this a hard pass.

This cerebral experience becomes apparent in the first episode where the events that take place give off a vibe that is more reminiscent of ghostbusters than any heavy action series. It definitely gave me a sci-fi, supernatural feeling and it is this feeling that carries on through the rest of the series. This sense of mystery does eventually lead to action and the introduction of unexpected monsters but here is where things take a turn and I am not entirely sure how you will take this turn.

You see, as we move on the sci-fi, mystery and action elements become more prominent and soon a rhythm is established. On the one hand we have Mei (the intellectual buff) who is mainly there to unravel the origins and mystery of the various summonings that are taking place. It is here where I can see a divergence in viewership opinion as what is said and done in this part of the series can either lose or reel you in depending on your appetite for major sci-fi theories.

I say this because a lot of the talk that goes on in Godzilla centres around complex topics such as space-time concepts with a bit of time travel theory and even a spot of quantum theory thrown in. If you are a sci-fi lover this could well interest you and keep you engaged. If on the other hand you are not into such things then these scenes will just seem like information dumps. 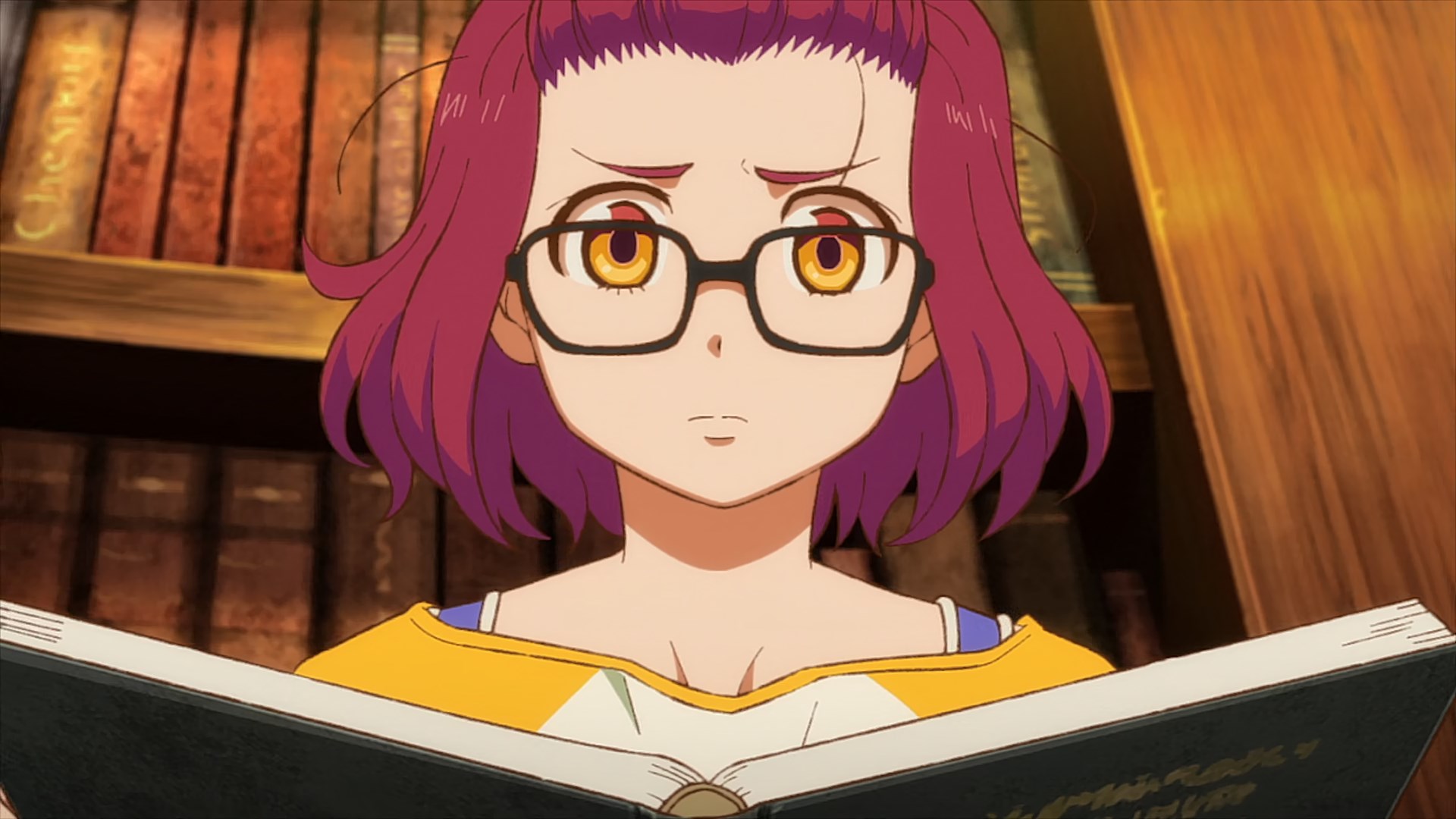 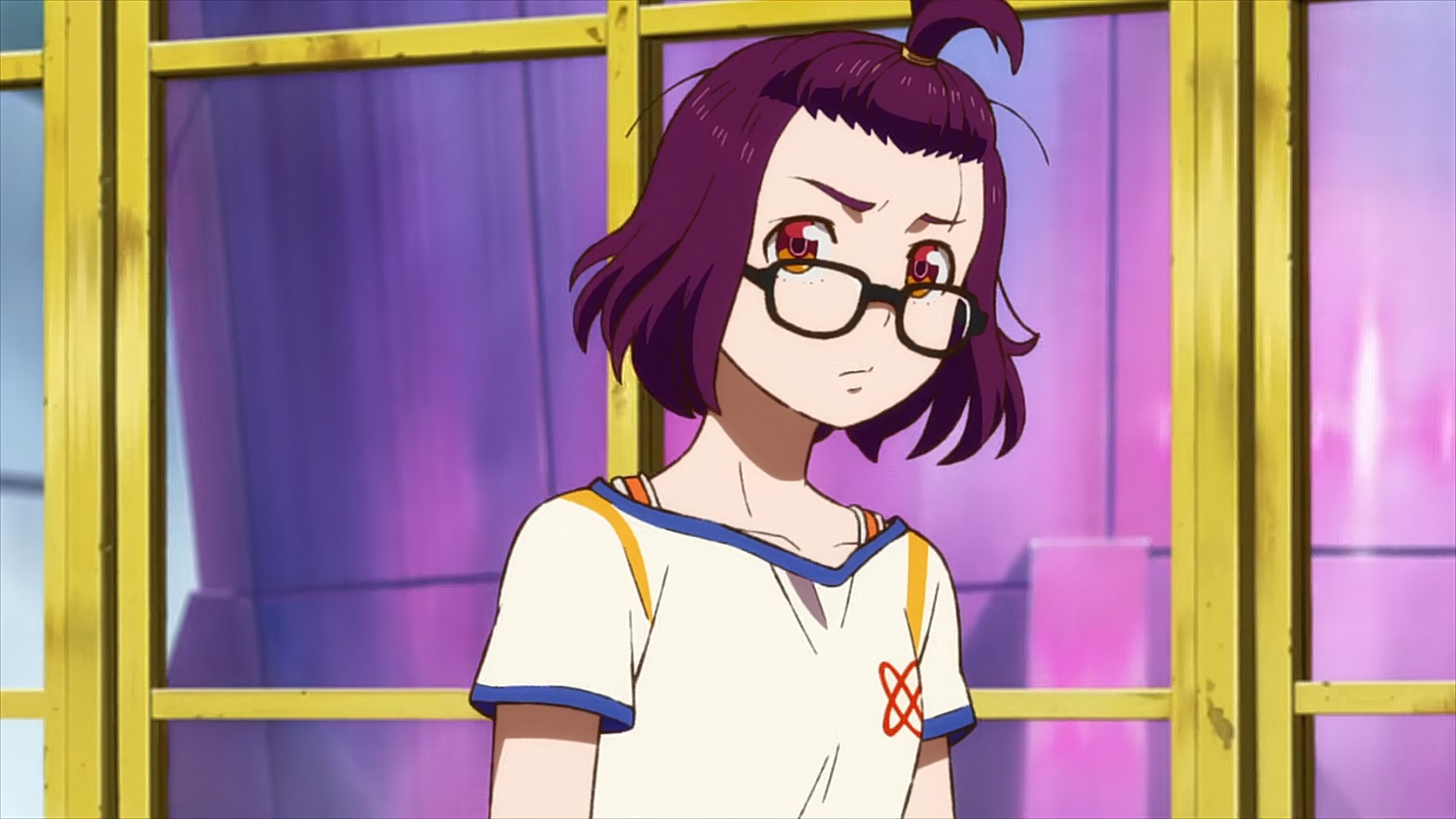 I won’t pretend to understand all the talk as some of it went over my head but to me, I felt some of the guesses and musing going on fell into the Sherlock Holmes trope territory i.e. making an assumption when numerous scenarios were possible but we later find that the one bold assumption they made turned out to be the correct one. I also felt that due to the very nature of the discussions raised it was difficult to guess what was the right answer. I wanted to engage and predict, that is part of the fun of a mystery, right? But in Godzilla SP I felt too much like a passenger rather an active engager but hey, I am not a major sci-fi buff nor am I exactly adept at solving mysteries so maybe it is just me? 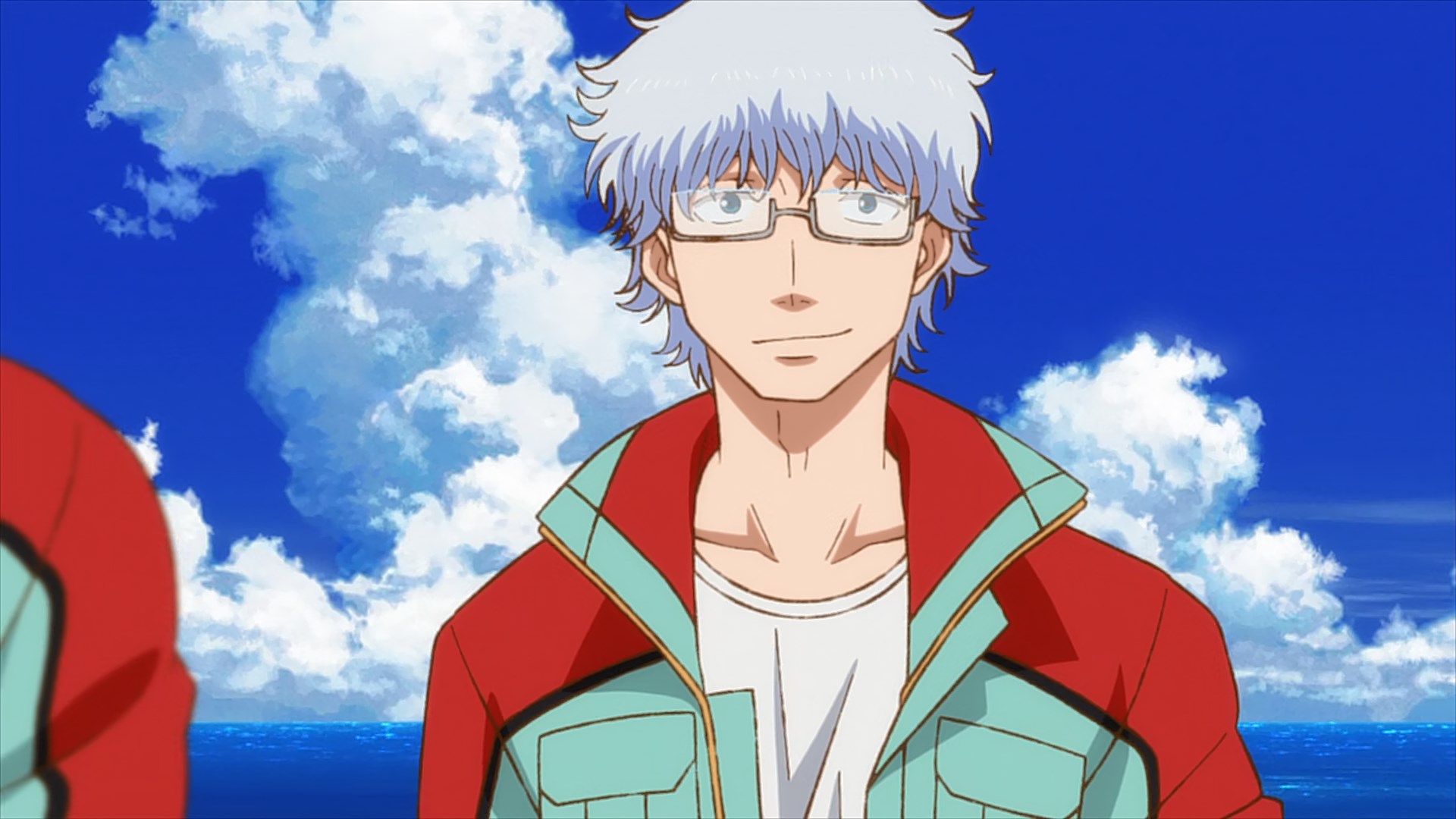 On the other side of the coin we get Yun who acts more as the man on the ground. When the story shifts to him, we tend to get more battle scenes and mecha moments. Those moments can be good and the ending role he plays is quite epic so extra points there.

The interchange between mystery dialogue and action scenes is well balanced and the way it is provided means the series doesn't ever get too bogged down on theory and allows the story to progress at a decent clip. If there is one criticism, I would make it is that we don’t get see enough of our main man Godzilla! However, the ending is pretty good as it does rap up some earlier loose ends and does tie up nicely with a point raised earlier in the series. Godzilla SP also leaves an opening for a sequel which can breathe hope for fans of this series.

This being a Bones series which has got the Netflix budget means that the animation in Godzilla is strong throughout. I would go so far as saying this is one of the strongest points of the series making it an easy watch. The opening and ending are both strong and enjoyable although I particularly enjoyed the animation work applied in the opening. Even the CGI for the monsters is done pretty well which is something as I am not normally a fan of CGI in anime.


Overall, I feel this series is decent but nothing I could recommend. It is an okay ride but if you are a lover of sci-fi who likes to ruminate over the finer points of space-time distortions and time travel theory then I could see you enjoying this series more. Godzilla SP is primarily a plot driven story and the characters in it are there to serve the plot. I think a little more personality for Mei and Yun, who are the main characters, would have helped because at times it seemed that the secondary AI characters overshadowed them. I also felt that while the ending did bring up good points in its wrap up, I could not help but feel it was tad rushed. At least we got a good climax for the show and the final action scenes were pretty epic. If it sounds like I am sending mixed messages then that is because the series was a mixed bag. It is good but nothing really special. Watch if you like Godzilla or sci-fi but if you not give this a pass, you are not missing much.

Story 6 – This is a primarily a plot driven series. The interplay between action and mystery is well balanced but I felt that the mystery element was stifled by the fact you could not really guess what happens next due to the nature of the topics discussed.

Characters 4.5 – Characters are predominately there to service the plot. If it weren’t for the AI and robots this cast would have been pretty dull and dry.

Animation 8 – Animation is good and whilst CGI is deployed for various monsters it is done in a decent manner so doesn’t look out of place. The opening and ending are also strong.

Overall 6 – Good but not great. Add an extra point if you really like to dwell on staple sci-fi topics or are just itching to see anything labelled Godzilla.
Click to expand...